The newest creation for Samsung's Galaxy line was the Note 7, which was unveiled on August 2nd in New York.The release came three weeks before the iPhone 7 and expected to reach 19 million in sales.Many believed this phone to be the first to beat an iPhone and releasing it before the iPhone 7 was an effective strategy to steal some market share. Unfortunately, the reality didn’t fit the predictions. Just 5 days after its release, the Note 7 went down in flames.

A report of the first Note 7 explosion surfaced on August 24th (Reuters) but sales continued throughout August and into early September. Many more reports soon came forward and caught media attention.

The aftermath of the Note 7 explosions were posted on social media by customers and soon the mainstream media caught wind of it. On September 2nd Samsung announced a total recall of 2.5 million phones (Reuters) citing that faulty batteries must be the defect. But Samsung Engineers weren’t able to get a phone to explode yet, so there weren’t any facts to back this statement up. They re-focused their supply chain around another one of their other battery manufacturers and sent out replacements right away. Then came the most prominent report to date, the evacuation of a South West airliner. A note 7 filled the cabin with smoke and the flight was cancelled. Media aggression amplified once the public discovered that the phone in question was in fact a replacement phone deemed safe by the company. 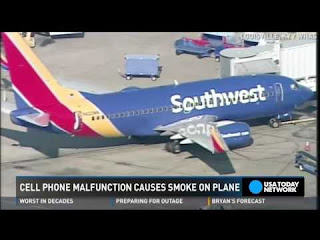 
All of Samsung customers from loyal to new, will be affected by these poor decisions. It will take allot of money to earn their trust. Samsung SGI is an affiliate and was the main battery supplier for Samsung Electronics up until this mess will now need to regain its footing. Amperex Technology Limited is the manufacturer of the replacement batteries that also failed. Phone carriers like At&t, Verizon and T-Mobile have been
missing out on projected revenue.
Consumer safety associations and organizations like the U.S Consumer Product Safety Commission are stakeholders in the Note 7 recall.
Apple Inc. is Samsung’s only true competition and the iPhone 7 is preparing for the holiday rush, they also have an interconnected supply chain. This makes Apple one of the largest stake holders behind the Samsung shareholders, who will need to clean up this mess and recoup their profits. 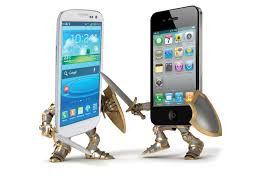 From an individualist perspective, management of the Galaxy Note 7 stole from their owners through their negligence but they were not acting entirely unethical. Milton Freidman said any action taken without considering profit is stealing from the owners of the company . There is nothing more devastating to future profit than a global recall. Although the ambition to beat the IPhone 7 to release would be admired by an individualist, the failure to mitigate risk by keeping the proper checks and balances was the leading cause of the problem and they would see this mistake. But was it unethical?

I don't think so, not from this view point. The lack of safety precautions should be attributed to the laws surrounding how product safety is confirmed. “If the people of a nation want a business to “donate” money then people should vote such a tax into law” . Yes the manufacturing checks and balances should be assessed to prevent a loss like this from happening again but they are not and were not ethically responsible for the oversight. In hindsight, releasing the replacements so quickly was a mistake but to a classical individualist this would have been the right course of action to maintain short-term profits. To a modern individualist Samsung would be ethically responsible for wasting money by sending out faulty replacements, hurting customer relationships and affecting long-term profits.

A utilitarian would view this case unethical because of the consequences surrounding Samsung’s mistakes and the lack of awareness for all of its stakeholders. “Utilitarianism tells us that we can determine the ethical significance of any action by looking to the consequences of that act” . Before the controversy they should have reflected on the possible risk and rewards that come with adding all of this technology into such a small device. Over-heating would have been an obvious risk to evaluate thoroughly.

“Business actions should aim to maximize the happiness in the long run for all conscious beings that are affected by the business action” . Attention must be on maximizing pleasure and minimizing pain with a complete stakeholder approach. It is a fundamental rule of Utilitarianism. By paying more attention to the product launch deadline than the safety and satisfaction of their stakeholders, Samsung violated this rule.

A Kantian thinker would be concerned about the entire process involved in the launch of the product as well. There was a lack of informed decision making on all sides of the issue and when it hit the fan they kept the public misinformed. When Samsung was facing media and public outrage they moved quickly to mitigate the problem. But they did so with more regard for their bottom line than to their customers. “Respect for people’s freedom and rationality helps people to make good decisions”.

Samsung didn’t respect the public’s ability to make rational decisions about the controversy. When they declared the replacements to be safe they did so without being certain, yet addressed the public with certainty that the problem was fixed. For Samsung to have customers believe anything other than the companies own uncertainty, was unethical on the standard that lying, or hiding the truth could never be made a universal law.

A virtue theorist would follow an approach similar to Kantianism with more focus on the means and less focus on the ends. “Act so as to embody a variety of virtuous or good character traits and so as to avoid vicious or bad character traits” (Salazar 22). By being impatient with their deadlines Samsung displayed poor judgement and poor character. The lack of moderation is what caused them to release a faulty product and further impatience is what caused them to release a faulty replacement. Samsung then tried covering up the damage to keep sales going out of greed and not with concern for Galaxy customers. Then by sending out a risky replacement without properly analyzing the defects they acted out of their own self-interest, with no respect for their stakeholders.
Honesty and trustworthiness are also important virtues that Samsung disregarded with their messy damage control. They broke the consumers trust when they said they solved the problem without actually solving anything. It may be difficult for the market to trust Samsung again after this. 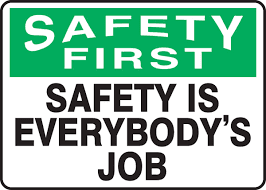 Samsung had a responsibility to solve the problem before releasing a replacement but they failed to do so. When word got out that replacement phones were defective this embellished the scandal even more on the management involved and put the companies safety methods and morals into question. The end result was the termination of a very expensive product, the loss of business partners and uncertainty for the future of the business.
Samsung’s current philosophy is “to devote its talent and technology to creating superior products and services that contribute to a better global society” (Samsung). My recommendation is “to devote its talent and technology to creating superior products that better a global society built on trust, excellence and empathy”.
The new mission statement sticks to the companies established vision while adding key dependencies for the future success of the company.
Trust should be the cornerstone for the new brand as they focus on establishing trust between every stakeholder involved. Empathy needs to be projected to its customers as well as they make sure that the public knows Samsung is taking this issue seriously. Second, excellence in everything they do, by highlighting new expectations for product functionality and safety measures to ensure excellence in their business processes from manufacturing to marketing. 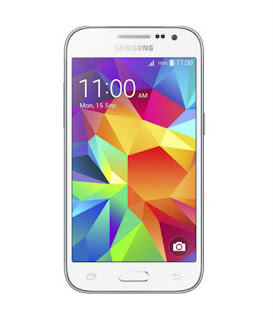 Values:
·         Excellence – The products ability to benefit the customer should be more important than any deadline or release date.

·         Empathy – Every new sale is a new relationship. Relationships are built when a customer is understood and a company shows them that they care about benefiting them.

·         Trust – Loyalty is essential when establishing business partnerships and loyalty can only grow with trust.Samsung threw one partner under the bus with this controversy and they need to now prove to future suppliers that they will stand by their manufacturers through hard times.

1. Samsung needs to show the customer what they are doing differently and how they’re actions will resolve their current worries about future products. A commercial should start with addressing the issue, showing a new safety department with employee testimonials. The commercial could end with a setting that shows a family using these products in their home or maybe even a funny scene on a plane that lightens up the issue. 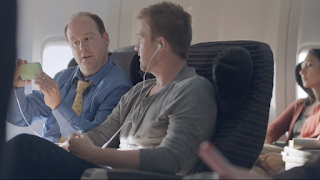 2. A third party that is independent from Samsung’s business procedures needs to be hired to monitor the safety of the product to focus on quality over timeliness and catch problems quickly.

3. New safety requirements should be signed into a contract with suppliers and be in line with the companies own checks and balances and stay loyal to their suppliers who abide by them.

·    4. Adding a new product safety department. This department in parallel with upper management should have open communication and authority in the decision to release a product. They should be open, communicate effectively with engineers while testing for every possible risk. 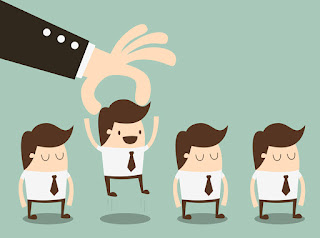 A part of the hiring process should be finding engineers who can prove their experience with product risks and show initiatives for product safety regardless of the negative effects that may involve delaying the manufacturing process. Also, the new department for safety will be a big help in the hiring process.
By contributing to product safety analysis and adding third parties to over-see the process Samsung will be able to rebuild its reputation for high-quality products that are safe to use. Their new approach to partnerships will also re-establish trust with their suppliers by bringing them in on the discussion.