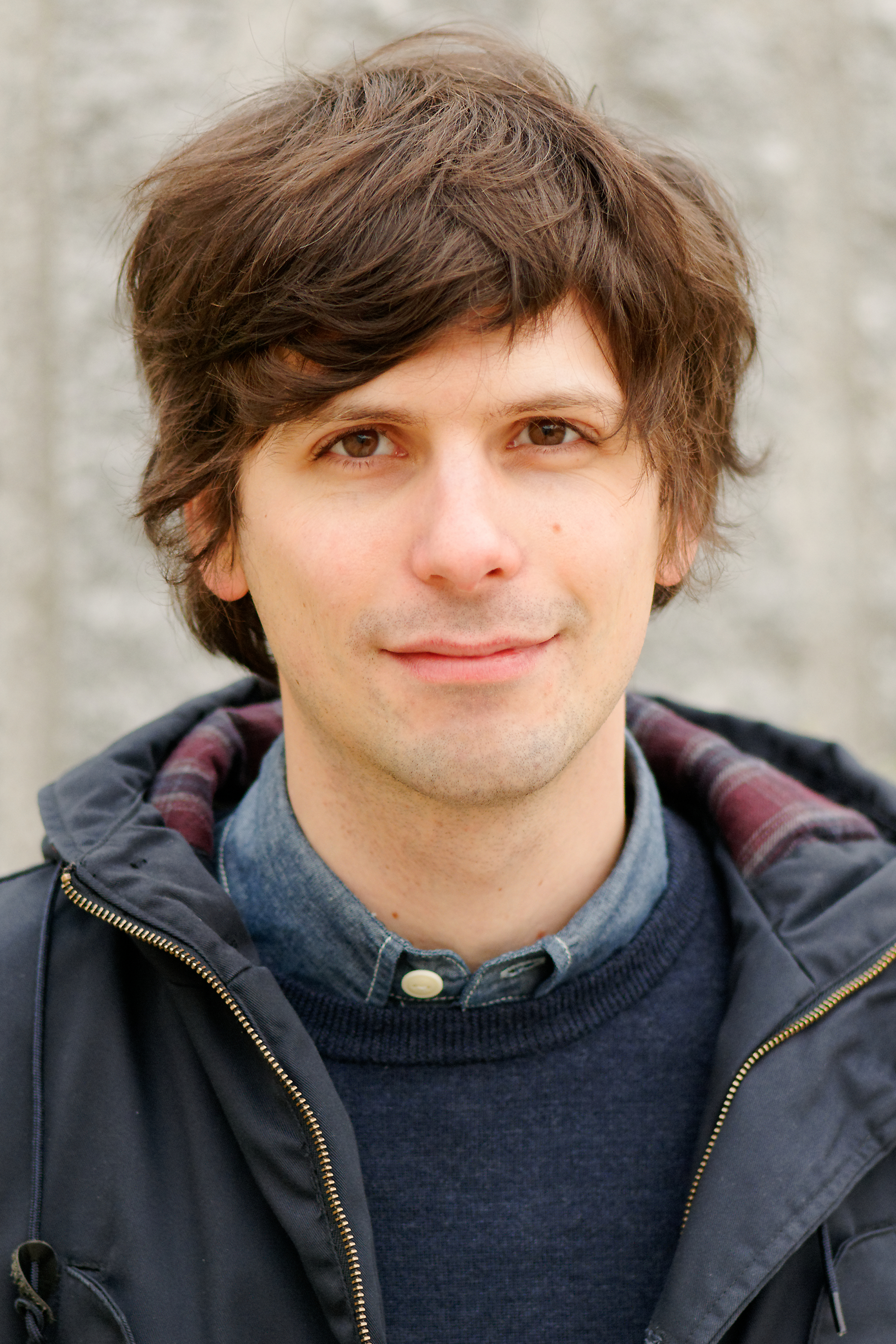 Since about 2009 a private group of men that had jobs in journalism, public relations, graphic design, and media education in France have been harassing female journalists and activists. These men were part of a secret Facebook group that referred to themselves as the "Ligue du LOL" or in English speaking terms the "LOL League". This group contained about 30 members mainly all being men. For almost the last decade this group of men went about harassing women through a multitude of ways including setting up fake interviews, photoshopping these women onto inappropriate and pornographic images, attacking them on multiple social media platforms, orchestrating targeted harassment campaigns, and even to the extent of death threats. This is just a short list of what these men actually did and how far they actually went to harm these women. Not only did they attack just women but they also went after feminists, members of the LGBTQ community, and also writers of color and different ethnic backgrounds. These women either deleted their social media accounts or stayed off it completely but the harassment followed them offline as well. Behind all of this was the creator of the group, Vincent Glad. Glad, a journalist for Liberation which is a left-wing and progressive publication stated that this group was meant just for trolling and that this "Was a monster he had lost control of". Many of these men involved in this group have now become prominent members of their media publications. Not only has the general public showed a distaste for how these men carried themselves but the French Government has even gotten involved stating that they would like to further laws to protect people from harassment on social media. Along with this, anti-hate groups such as SOS Racisme has come forth and stated that they want a judicial investigation into this matter.

Ironically, this group was exposed by Glad's own employer Liberation in February of 2019. This occurred after the fact-checking department responded to a reader's question about the group's existence and published a piece chronicling the group's activities over the years. Soon after this piece was published dozens of victims came forth with their stories of abuse and harassment that they had succumbed to over the years at the hand of this group. These media publications such as Liberation and Les Inrockuptibles have since suspended or fired the men who were involved in the harassment and have started their own internal investigations.

There are many people directly affected by this case they include the men involved in the LOL League, the media publications they worked for, the women who received the harassment, along with the French government. All of these people have a direct connection with the case or have a concern with the actions of the group. 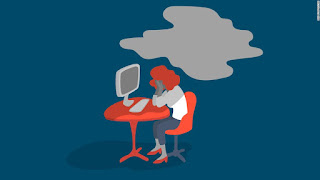 Looking at this case from an Individualist perspective it can be seen that these men acted unethically. Individualism is defined as that business actions should maximize profits for the owner's of the business, but do so within the law. With looking at this case as a whole it can be seen that the actions of these men had a completely negative effect on their own publications. The negative publicity they have brought onto their publication has a direct correlation to the profits that these companies will see. As many of these men worked for progressive and left-leaning publications the customers and subscribers of them will now have no interest in continuing their involvement with a company that had employee's acting with a complete disregard for what they are supposed to stand for and for a company that did nothing when victims came forth with complaints.

From a Utilitarianist perspective, this case does not conform to any of the principles that the theory supports. This theory is defined as that happiness or pleasure are the only things of intrinsic value and that we ought to bring about these qualities in all capable beings. These men showed no regard for the happiness of these women and stole every chance these women had at being happy. The lack of care for these people's happiness was present in the ways the men went about their actions and what exactly they were doing. They attacked these women with constant harassment whether it being on social media or offline there was no escape for these women ever. These men valued getting a quick laugh and putting other people down rather than valuing other people's happiness as a whole. 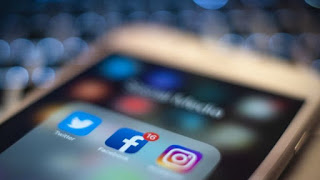 A Kantian would look at this case and view it as being unethical. The Kantian theory is defined as always act in ways that respect and honor individuals and their choices along with that you should not lie, cheat, manipulate, or harm others to get your way. This theory is based on acting with "good will" rather than directly worrying about the consequences of your actions. Along with this, the theory supports that people should treat others as an end and rather not as a means to further their own cause. These men directly used these women as a means to further their own careers by putting the women down and constantly degrading them. The men also acted with no "good will" with their actions that they presented. They also did not act in any with respect towards these women by continuously thrashing down harassment and harm towards them. These men acted completely out of the moral system and showed no motivation that was rational for their actions.

Looking at this case from the Virtue theory it would also be stated that this case was unethical. This theory focuses on the primary value of character traits that promote wellness and flourishing of individuals within a society. The rule that goes along with this ethical theory states that people should act to as embody a variety of virtuous or good character traits and so as to avoid vicious or bad character traits. These traits can be split into two categories, vices, and virtues. Vices are described as being immoral and include misconduct while virtues are described as behavior or traits that show a high moral standard. The men involved failed to show any virtues but rather completely going against virtues such as justice, courage, and compassion towards these women. A very vital vice present in this case is that these men showed selfishness as they only cared about their own personal profit and joy they received from putting these women down.

The French media and its publications need to respond with a direct plan to take regarding this case. There are many ways they can go about this action plan but there are specific steps they need to take to ensure that this never happens again and to protect the women involved. First off these media publications need to come out and publicly apologize for the way their employees have acted. Next, they should conduct their own thorough investigation into directly what happened and who exactly was involved. When they discover what exactly happened they need to be sure to set an example and lay down hefty suspensions or a complete firing of the personnel involved. These companies as a whole should also implement a zero-tolerance policy for harassment. This can prevent and discourage people from even entertaining the idea of acting like this. Another huge step in this process would be to put more pressure on the French government to put down laws to protect people from harassment over social media and in person. Finally and maybe most importantly there needs to be more pressure on media companies to hire more women. Out of the 470 top executive jobs in the media less than a quarter are owned by women. With fixing this idea it can start to usher in the idea of gender equality and help to prevent harassment like this from ever occurring again. All of these steps of this plan come together to lay down the steps that these media companies need to take to prevent any harassment or a problem of this magnitude to ever occur again.