Nutrisystem: Gallbladder Problems Due to Diet (1991)

Based on a paper by Lauren Silvis
Summary by Heather Salazar 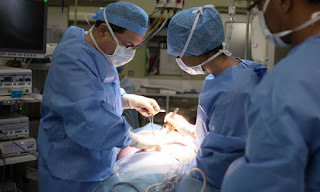 In 1989 Nutrisystem was worth $800 million, but just a few years later (in the mid-1990’s) they fell to only $50 million and had to file for bankruptcy. This was due to Nutrisystem’s lack of ethics. They had failed to warn customers that if they lost weight too fast on the Nutrisystem program, that it could cause gallbladder disease. As a result, hundreds of customers needed to get surgeries from being on the Nutrisystem diet. 1,500-2000 lawsuits were predicted in 1991 and Nutrisystem was liable to compensate these consumers. 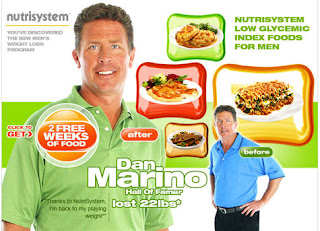 Nutrisystem’s actions were unethical according to every major ethical theory. Under an Individualist or Economic Theory, Nutrisystem was in the wrong because they caused major profit losses in the company due to their negligence. A simple warning could have saved them $750 million dollars in their worth as a company in just one year. Even in 2009 after 20 years of recovering from the gallbladder scandal, Nutrisystem was worth only $530 million, about half of what they were worth before the problem. According to Utilitarianism, which seeks to maximize happiness of all stakeholders, Nutrisystem was clearly in the wrong, as well. Not only did they harm their own company, their stockholders, and their employees, but they cause hundreds, possibly thousands of medical problems in their customers. These medical problems cost their customers money, time, and serious pain to themselves and their families. Indirectly, it cost taxpayers money, as well, from medical bills and bankruptcy. Overall, Nutrisystem’s failure to warn customers wasn’t in anyone’s best interests and a Utilitarian would have suggested to Nutrisystem to not only warn customers but actively help them to be healthy in their weight loss plans. A Kantian would likewise think of Nutrisystem as being unethical, but they would focus on the fact that Nutrisystem disrespected their customers by covering up important information about their health in using the weight loss system. 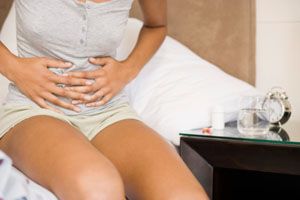 If customers had been aware of these issues, they could have rationally decided on whether they wanted to pursue the diet. Instead, customers were being used as a mere means to the end of pursuing profits. A virtue ethicist would say that Nutrisystem attempted to be clever, but they ultimately failed. In addition, they were dishonest and unintelligent. However, they did end up paying the medical bills of people who pressed charges and they did end up correcting their errors, so they demonstrated courage in this. Because they were forced to do so by law, however, customers might still legitimately be distrustful of Nutrisystem.

Posted by Heather Salazar at 5:07 PM No comments: