Read more »
Posted by Allyson Randall at 5:33 PM No comments: Elizabeth Holmes, a Stanford University drop-out and former executive of the Health Technology Corporation Theranos. She founded the blood testing company in 2003, the test required taking small samples of blood to detect abnormalities. In 2015, her testing machine results were considered unreliable by a Wall Street Journal investigation; her company ended in 2018. Her involvement in the company led to her being charged with fraud. This case began on June 18th of 2018. This case was brought to trial in August 2021 and was ongoing until November 18th, 2022, in which she got her final sentence. Initially, she was charged for her involvement in the promotion of Theranos, Inc.; a consumer healthcare technology start up. She was then charged with 11 counts of fraud. The jury, after a long debate, found Holmes guilty of 4 of the 11 charges including investor fraud, wire fraud and conspiracy.

Initially the goal of this company was to revolutionize health care. The main goal of the company that goes along with revolutionizing healthcare was to develop a method for blood diagnostic testing. In 2003, Holmes, who attended Stanford University but later dropped out after starting her company. Her company began to raise millions of dollars. Holmes and her associates marketed her product as one prick of the finger could offer 240 tests; getting the results in only a few hours. The primary technology was called the Edison, named after the inventor Thomas Edison. Holmes objective was to help with the discomfort of having blood taken. Both Holmes and her COO Sunny Balwani started the company with good intentions. (Beltran) Her company began to raise millions of dollars. The technology soon caught people’s attention and it began to be marketed in news magazines and on television shows. They would talk about how successful it was. Holmes was able to get society to believe in her company and soon after was backed by investors who saw potential in the technology she created. The company was now valued at 9 billion dollars.

Ethically things began to change, an investigation revealed they were given false information on how accurate the blood testing was. Elizabeth Holmes was seen to be a phenomenally successful intelligent woman until she started manipulating people that had less knowledge about the blood sampling technology. The Wall Street Journal published an article about an investigation of the company. The article was written in 2015 by John Carreyrou,a journalist with the Wall Street Journal. He stated that investors have invested over 400 million dollars in the Theranos technology. The article mentioned how they struggled with putting technology into reality. A former employee from Theranos, Inc. spoke with Carreyrou about the accuracy of the test and that he and other employees felt the same way. Soon after other employees accused them of failing to give test results back. This was the beginning of unethical behavior. This got people questioning the accuracy of the technology.

The medical testing device being used was deceptive and did not give accurate testing results which caused controversy within the Wall Street Journal and other news outlets. More questions began to be raised about Holmes’ creditability and deception about her technology. 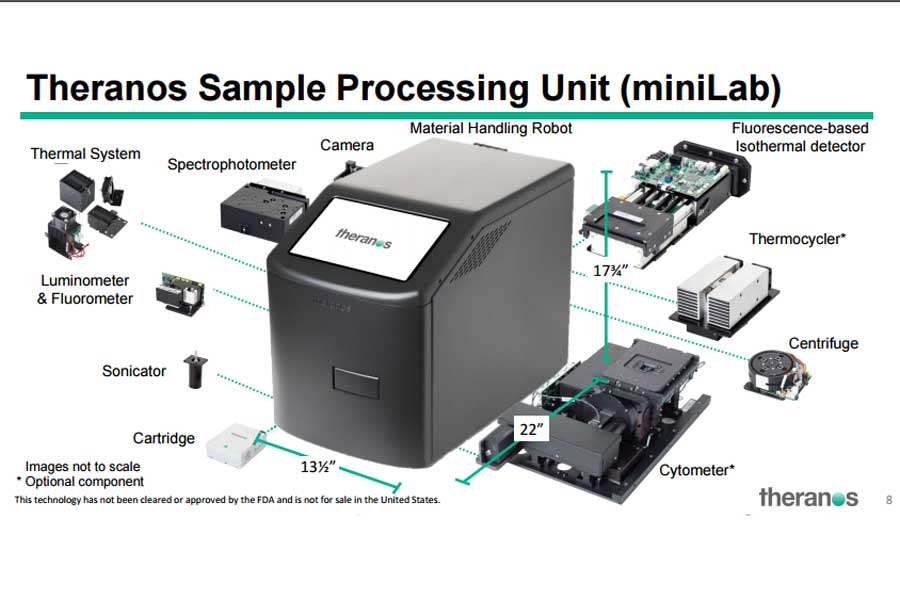 Holmes initially targeted family and friends to help fund her company. The company had a total of approximately 700 million put forth by investors. Investors were not given accurate information on her revenue. They were deceived by her technology just as much as society was. When being a stakeholder for any type of company you should always have all the information and they have the right to ask any questions about the company. There were so many secrets that Holmes hid from them that was not right. Some of her highest profile stakeholders were Rupert Murdoch, Tim Draper, Larry Ellison, and Walgreens. She not only gave investors false information about her product, but she also jeopardized the health of individuals.

Libertanism.org defines Individualism in ethics as “holds that the primary concern of morality is the individual, rather than society, and that morality primarily concerns individual flourishing, rather than one's interactions with others”. Elizabeth Holmes was seen as a con-artist and a woman who used her image to gain people’s respect and have power over them. She knew her drug testing product was a failure but continued to gain investors by lying about the reality of the product. Holmes lived her life in secrecy and paranoia because she knew what she was hiding was just a matter of time before it was released.  She should have used her platform to maximize her ability to help people instead of manipulating them.

When talking about ethics Kantianism is “a set of universal moral principles that apply to all human beings regardless of all contexts or situations.” (CFI Team) Elizabeth Holmes's actions are not ethical when talking about how she got her company to be worth billions and how she considered herself successful. When it comes to making decisions based on success, one should look at what is going to be the right move through other people's view not your own self's perspective. There are rules that need to be followed through all business no matter the situation. Holmes broke these rules. Her motive was not always to break rules, but after a few issues, she thought there was no other way than to lie to the public.

You start to see how unmoral she was throughout her documentary when she decided to opt out of any unbiased scientific review of her product in fear of customers finding out that her product was not giving them accurate results. She used manipulation to make people believe Theranos was accurate and real. It took until her getting caught to admit what she had done, but she made it seem she never did anything morally wrong. Many employees spoke up about feeling they were being used in this process to benefit Holmes. Her morals are unacceptable and unethical in so many ways.

The virtue theory in ethics is defined as “doing someone else's duties or acting as they say to you following your own morals towards what you think is right”. Simply it is whether someone acts virtuous or not. Elizabeth Holmes was not one to show high moral standards. Her company dealt with people's lives; it was important for her to care about her customers. She hid information from investors that would have made them rethink their decision to invest. The only way to be considered in the virtue theory is to follow the four main virtues which by doing so your company is considered ethical without following these virtues you are considered unethical. They are prudence, justice, temperance, and courage. 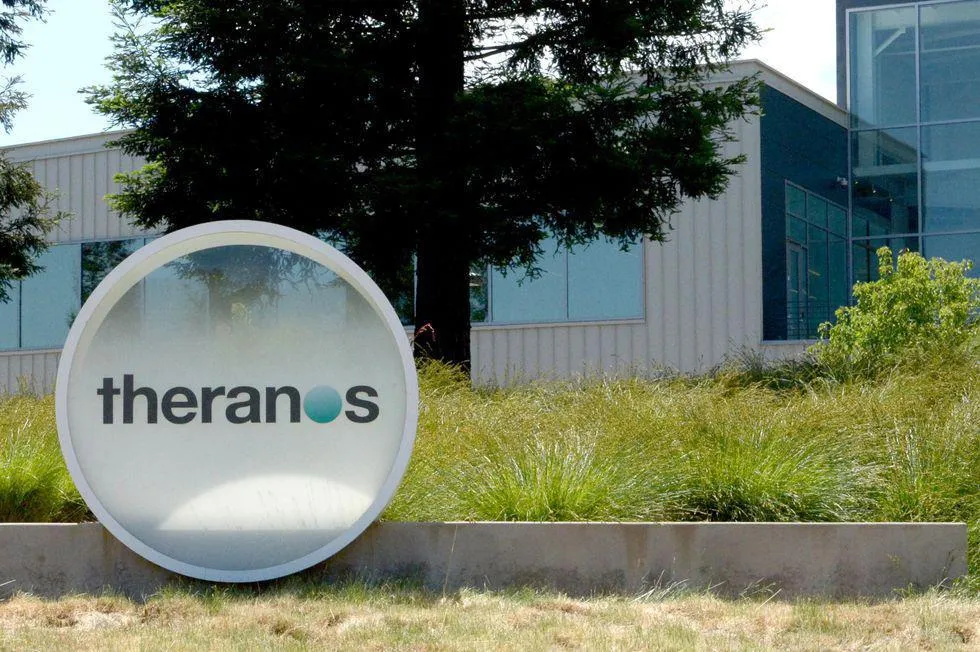 Justification in ethics is defined as “finding a reason that justifies your actions or decisions”. The choices you make seem good even when you know they are not. Idealistically, she had a good idea. If her product was reliable and helped people, it would have been a great concept.  Changing the way blood tests are done to better the world was a brilliant concept. Making someone's life easier by including a procedure that caused less pain, time and cost would have been a win for all. Holmes herself was not a fan of needles and her thought was that others like her would compromise their health if they needed to get lab work but with her technology it would be painless.

Elizabeth Holmes was a con artist, a very smart one at that. She spent most of her career lying to society about her product, the Edison, by giving false information on how well it worked. Her actions throughout her trials along with what she was doing before she got caught was unethical. It is hard to imagine how such a smart women got herself into the situation she is in now but after reading all about her case you really see how good of a con artist she was. She seemed to have gotten herself in this situation by thinking she was better than other people and could do what she wanted, which clearly did not work out for her. She will begin her sentence of 11 years in April 2023

Posted by Sarah Johnston at 5:18 PM No comments: