Ethics Case Controversy
Ever since the beginning of the steroid era in the late 1980s, Major League of Baseball, especially under commissioner Bud Selig, have been fighting back against players trying unfairly gain an edge over the other players. One of the most well known cases of a steroid accusation is on New York Yankees third baseman Alex Rodriquez (A-Rod). A-Rod, in no stranger to the steroid spotlight, back in 2009, he came out admitting that he took steroids in 2001-2003 while he was with the Rangers. He claimed that he felt, “an enormous amount of pressure. I felt like I had all the weight of the world on top of me and I needed to perform, and perform at a high level every day” (ESPN). As of most recently, he has been tied to Tony Bosch and his Biogenesis clinic along with several other athletes spanning across different sports. The result to A-Rod’s latest connection to steroids is the longest suspension in sports history which is 162 games and the playoffs. This suspension is a large step in the right direction towards cleaning up baseball but this suspension showed another thing that, there are many flaws in the sports drug testing system. 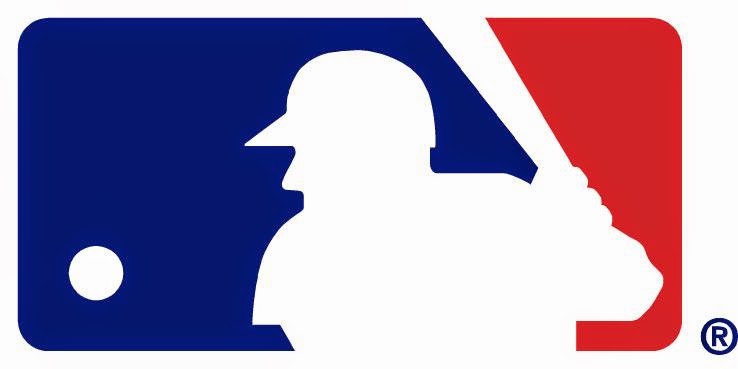 Stakeholders
The stakeholders are everyone from the fans, to the players, to the owners. Everyone is affected with the scandal because every fan wants to see their team preform well and if they go to a game they want to catch a homerun ball; but if everyone is playing clean, then there are less home runs . Another stakeholder is Tony Bosch because it was his clinic that provided A-Rod with the steroids for several years. For the owners, and the players, the game is more than just a game; it’s also a business and the owners get money from the wins. An owner with a player using steroids on their team may turn out to be profitable. Lastly, the other players who are playing cleanly are at a disadvantage to the other players using performance-enhancing drugs. 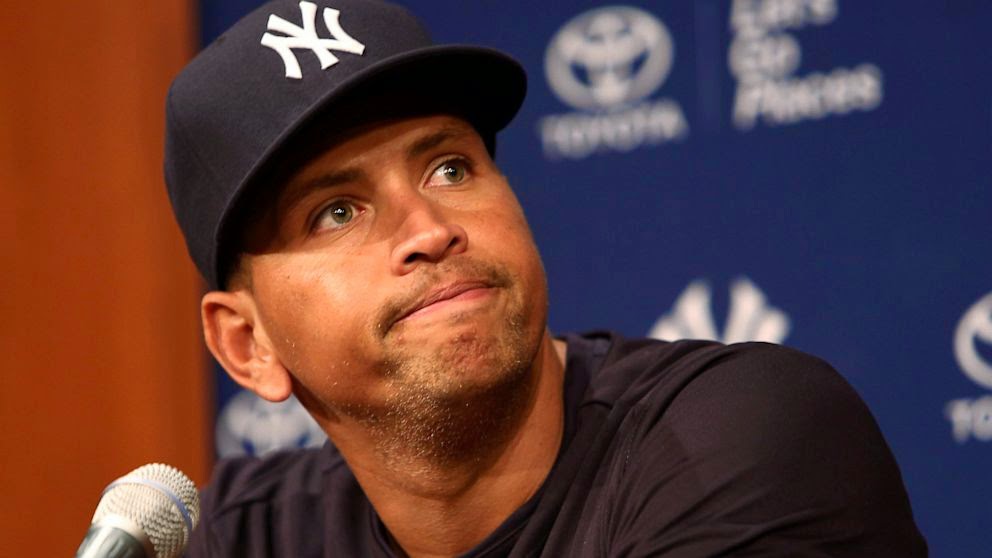 Individualism
Individualism can be defined as maximizing profits for the stakeholders within the constraints of the law. A-Rod’s choice to take steroids proved to be more for his personal interests than the people invested in him ,like the Yankees or the fans. The Yankees made A-Rod’s contract with plenty of incentives such as getting 6 million in milestone achievements, “tying the home run marks of Willie Mays (660), Babe Ruth (714), Hank Aaron (755) and Barry Bonds, and breaking Bonds' major league record” (Associated Press). A-Rod knew that any performance-enhancing drugs are illegal substances to use in the MLB and if caught he could be suspended. As a result from his using steroids, other fans and owners had to watch A-Rod claim the all time home runs list while ruining other players statics.

Utilitarianism
Utilitarianism states that happiness is the only thing that matters and that the happiness of the investors and customers should be maximized over one’s happiness. A-Rod’s unethical action of choosing to use steroids proved that he choose his happiness over the happiness of his teammates, the ownership, and the fans. Once the scandal came out and he was linked to Biogenesis, he went out of his way to direct the attention away from him through illegal methods, such as purchasing evidence against him. He also threw other players under the bus like teammate Francisco Cervelli. All of those things created unhappiness amongst the fans, management, and other players across the league. His actions once again proved that it is more important to him to make himself happy instead of focusing on the happiness of others. 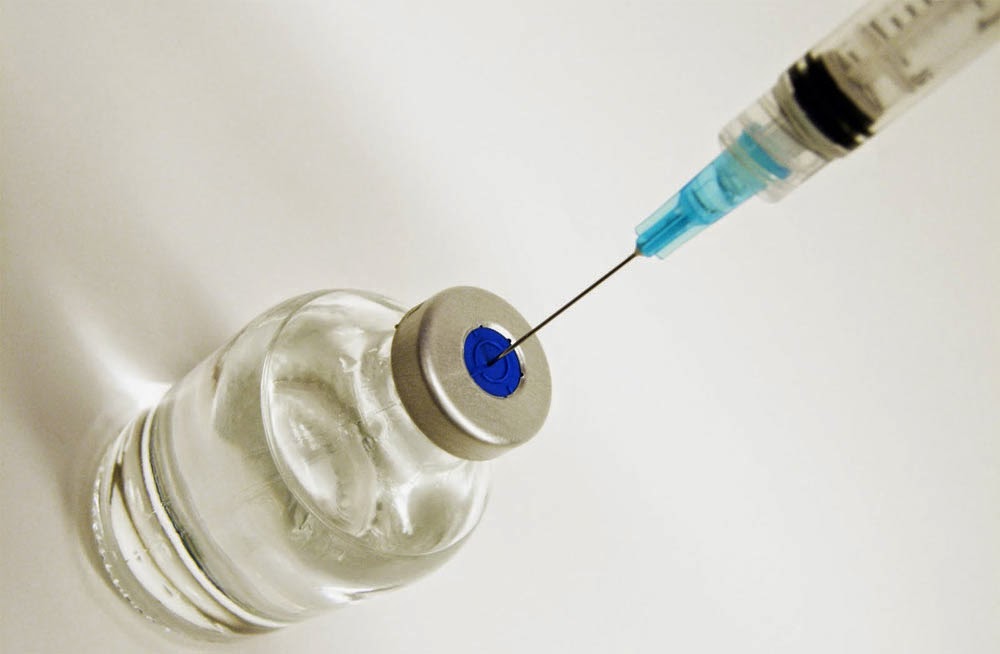 Kantianism
Kantianism can be summed up in the idea that peoples’ actions should come from good will and to make decisions selflessly. In the case with A-Rod, he knew how much money he could potentially make and by taking steroids he showed that he had no intention of doing the right thing. Depending on if what Tony Bosch (the owner of Biogenesis clinic) is true, and A-Rod started talking steroids from him in 2010, then the Yankees benefited from him to reach the playoffs in 2010-2012. If he was taking steroids in 2009, then they also got a World Series from his steroid use. When the scandal came out it only resulted with a headache for the management and let down and betrayal from him towards his teammates.  It only showed that A-Rod is more concerned about keeping his millions from his record contract than the integrity of the game and the bond between teammates.

Virtue Theory
Virtue theory is an ethical theory broken up into four components, which are courage, honesty, temperance, and justice. Courage can be defined as being able to take risks to take a stand for the right thing. A-Rod did take a risk in trying to beat the testing system and by purchasing evidence to prevent being suspended, but the risk he took was an unethical one. He knew that there was a chance that he would be caught for doing something that was considered to be wrong and illegal in the sport. Honest is about being truthful in your actions to which he again was not when he repeatedly denied ever taking performance-enhancing drugs. Even after he stopped fighting the suspension, he has yet to come out and say that he took steroids while on the Yankees. Temperance is about having realistic expectations and desires; it wasn’t unrealistic of him to want to make all the money that was outlined in his contract. It also wasn’t crazy to think that all the hype of his contract may have gone to his head. Where he started to think unrealistically is when he came up with the idea of becoming the first 800 home run player, and to think that he could preform at the highest levels everyday. It’s fact that everyone will have and off day or go through a slump. Additionally, justice which is hard work, quality products, good ideas, and fair practices all of these things that A-Rod failed to do. By using steroids it takes away from using fair practices and all of his home runs while using steroids are tainted so they aren’t quality products. Finally, it is hard to look at doing something illegal as a good idea.

Based on all four ethically theories, A-Rods choice to take steroids was an unethical one and negatively affected everyone who was invested in him.
Posted by Unknown at 5:07 PM