In 2019 Immigration and Customs Enforcement, also known as ICE, arrested many students and a few others involved in enrolling in a fake university in order to maintain citizenship in the United States. The University of Farmington in Michigan was a set up by ICE created in 2015 to arrest illegal immigrants. Over 600 students were enrolled in a fake university (Associated Press, Fox News).  The school was made to look as legitimate as possible, so it was given a logo and even a saying, “Scientia et Labor”, meaning knowledge and work.
Starting in January of 2019 ICE officials began making arrests on the people who were in on the scheme. Since then 250 students have been charged with immigration violations and are facing deportation. Of those people 80% have been granted voluntary deportation, 10% have received mandatory deportation and the other 10% have appealed their deportation ruling (Mettler, Washington Post). Along with the students who have been charged, eight others were charged and have been given jail time because their involvement was greater. These eight were known as recruiters and their role was to reach out to students and get them to “come” to the university. All eight of these recruiters were in their twenties or thirties. The job of the recruiters was to falsify information such as transcripts and fraudulent records. 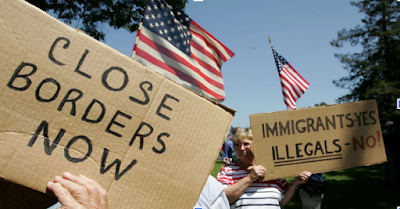 The University is believed to be part of a pay to stay scheme. Meaning that illegal immigrants can stay in the United States because they are paying money to people who can falsify information. For undergraduates the school cost $8,500 and for graduates it cost $11,000. The students had all the benefits of a student visa which included being able to work in the United States, while not having to write papers or take exams (Farzan, The Washington Post). The students were never told that the University was fake, but ICE officials believe that they should have been able to tell. There were no classes and no teachers at the university. However, the students believe that they were deceived. They either felt entrapped or confused because some did bring up concerns to the school’s administration about the school’s legitimacy but were lied to. The reason for them being lied to was because the school’s officials also happen to be government agencies (Gerstmann, Forbes). The ICE sting began in 2015 under the Obama administration but it was not until the Trump administration that ICE officials began to go undercover as the school’s officials. These government officials then began to recruit more students to come to the university.

STAKEHOLDERS
The stakeholders in this case go from the recruiters, to the ICE agents, to the students and even to the rest of the United States. The recruiters involved were all sentenced to jail time. A majority of the students have been deported and ICE will have critics due to this scheme. 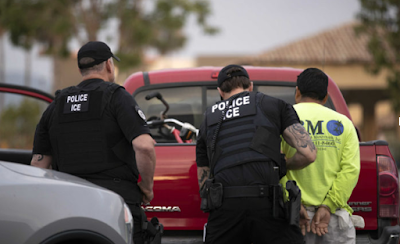 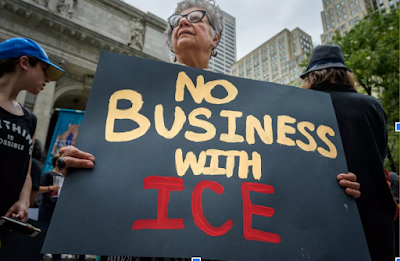 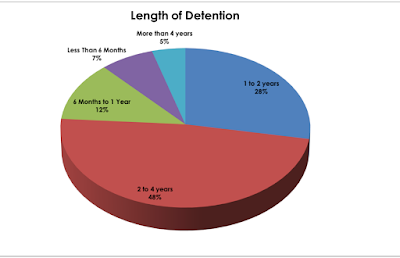 I would suggest that ICE should no longer lure in illegal immigrants through traps and lie. Instead they should use the resources they have at hand and find illegal immigrants that way. One way would be to detain those who have a criminal record. ICE’s main priority should be the illegal immigrants causing harm. In 2017 we had over 100,000 illegal immigrants incarcerated in America (Detention Statistics. Freedom for Immigrants). These should be the focus of ICE’s deportation. ICE should also try to keep the amount of time a person is detained to a minimum because it so expensive and many US citizens would not be please that a good part of their tax money is being spent on keeping illegal immigrants detained. ICE should also have rules against separating families. No matter what country a person is from there is no reason to rip apart families. Implementing basic rules on certain aspects would be beneficial to ICE. Moving forward ICE needs to change a lot of things. They should not prey on the people who come to the country for a better life and are trying to work or go to school, but rather those who are being incarcerated for crimes. They should not be deceitful or lie about their actions or intentions in the future. If ICE makes these changes, I believe their approval ratings would be way above 50%.