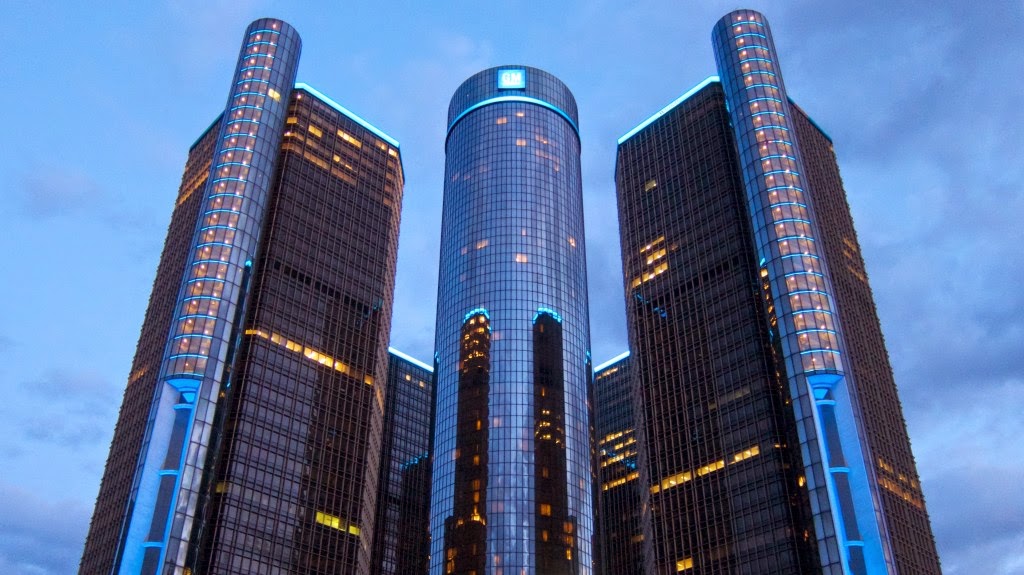 General Motors was the leader in global vehicle sales for 70 years (1931-2007). Some of their well known brands in the United States include Buick, Cadillac, Chevrolet, and GMC. After the Financial Crisis of 2008, they were forced to file for Chapter 11 Reorganization. In 2009, for the first time in history, Toyota surpassed them as the world's largest automaker. Despite the low points, they were able to emerge successfully with their 2010 Initial Public Offering (IPO) being the highest to date. They sold 478 million common shares at $33 each, raising $15.77 billion dollars. However, in the last year General Motors has been under fire. They have been forced to recall 28 million cars worldwide, which resulted in 13 deaths. But now they are under the microscope from the United States Department of Justice for their use of subprime auto loan contracts. As of November 2014, they have received two subpoenas from the Department of Justice. The first in August 2014, and the second in October 2014. 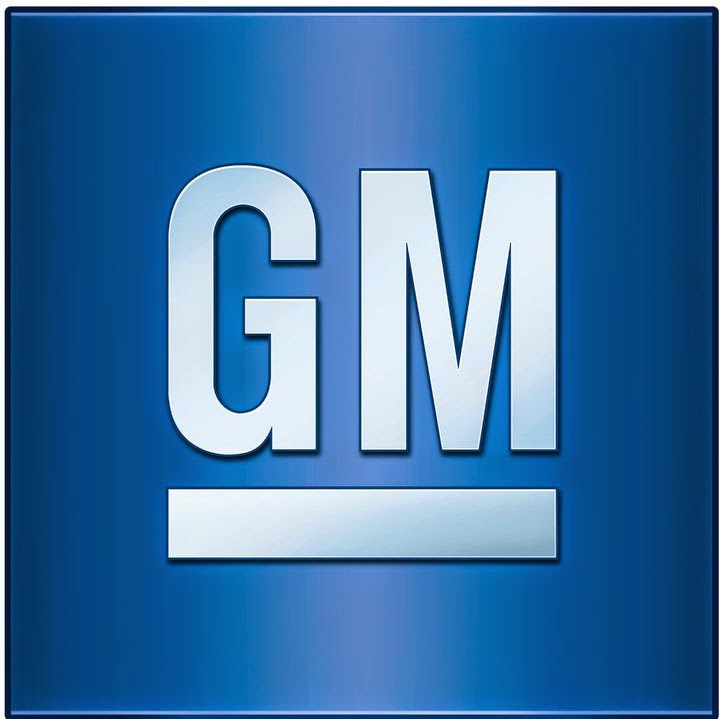 What exactly is this type of loan? It is used for individuals who have trouble maintaining a repayment schedule. These borrowers normally have a sizable amount of debt and don't have a decent FICO score. These loans have higher interest rates as well as poor quality collateral. In 2008, these loans were packaged into mortgage-backed securities. Not only were they defaulted, but they contributed to the 2008 Financial Crisis. GM does specialize in providing loans to those with poor credit. In a filing with the SEC, they stated that they are required to "produce certain documents...of subprime automobile loan contracts since 2007." The Department of Justice is questioning the connection between subprime auto loans being sold in the form of asset-backed securities.

The Stakeholders in this case range from the board of directors, chief executives, employees, consumers, investors, and manufacturers. In this case, investors may be the most affected. While executives may be affected, it's their attorneys who are going to have to deal with the Department of Justice directly. The investors are going to be the most affected because of the negative press that General Motors is currently facing. When an event like this occurs within a business, investors may look at it and decide that they don't want their money invested in the company. This could lead them to look at other options, sell their stocks, and ultimately make the stock price of GM fall. After all, Friedman's theory of Individualism is about maximizing the profit for the owner or stakeholder. And with this current scrutiny that General Motors is facing, it's unlikely that their maximizing their profits in an ethical way. 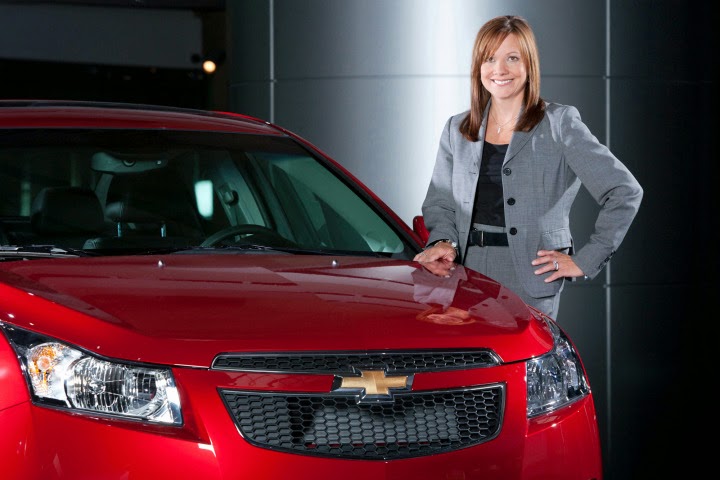 Individualism states that "the direct goal of profiting may need to be met by indirect goals not aimed at profiting." Basically, maximizing profits is most important so long as no laws are being broken. Although General Motors may have been maximizing profits by providing loans to those who have high debt and low FICO scores, they certainly were unethical if the Department of Justice became involved. If GM is in fact found guilty of these proceedings, they would be in violation of the Financial Institutions Reform, Recovery and Enforcement Act of 1989 which is an act "...to enhance the regulatory and enforcement powers of Federal financial institutions regulatory agencies, and for other purposes." Because it's believed that GM is attempting to boost their sales from the subprime-lending boom, they are certainly attempting to boost their profits but not doing so in an ethical manner.

Happiness is the basis behind Utilitarianism. There is no difference, morally, between how everyone chooses to be happy. While General Motors definitely experienced happiness after their IPO in 2010, they must not be with the millions of recalls on their hands as well as being subpoenaed by the Department of Justice. Before all this scrutiny occurred, they probably experienced happiness by providing loans to consumers who may not have been able to get one otherwise. This especially meant being able to sell their vehicles to maximize profits. Although they were not doing anything vicious or harmful, they were in fact being unethical. GM Financial should have understood the risks that these loans faced and that there was a high chance that some of these borrowers would not pay their loan on time, or at all. Because these occurred around 2007, they very well contributed to the Financial Crisis of 2008 or even to General Motors being required to file for Chapter 11 in 2009. 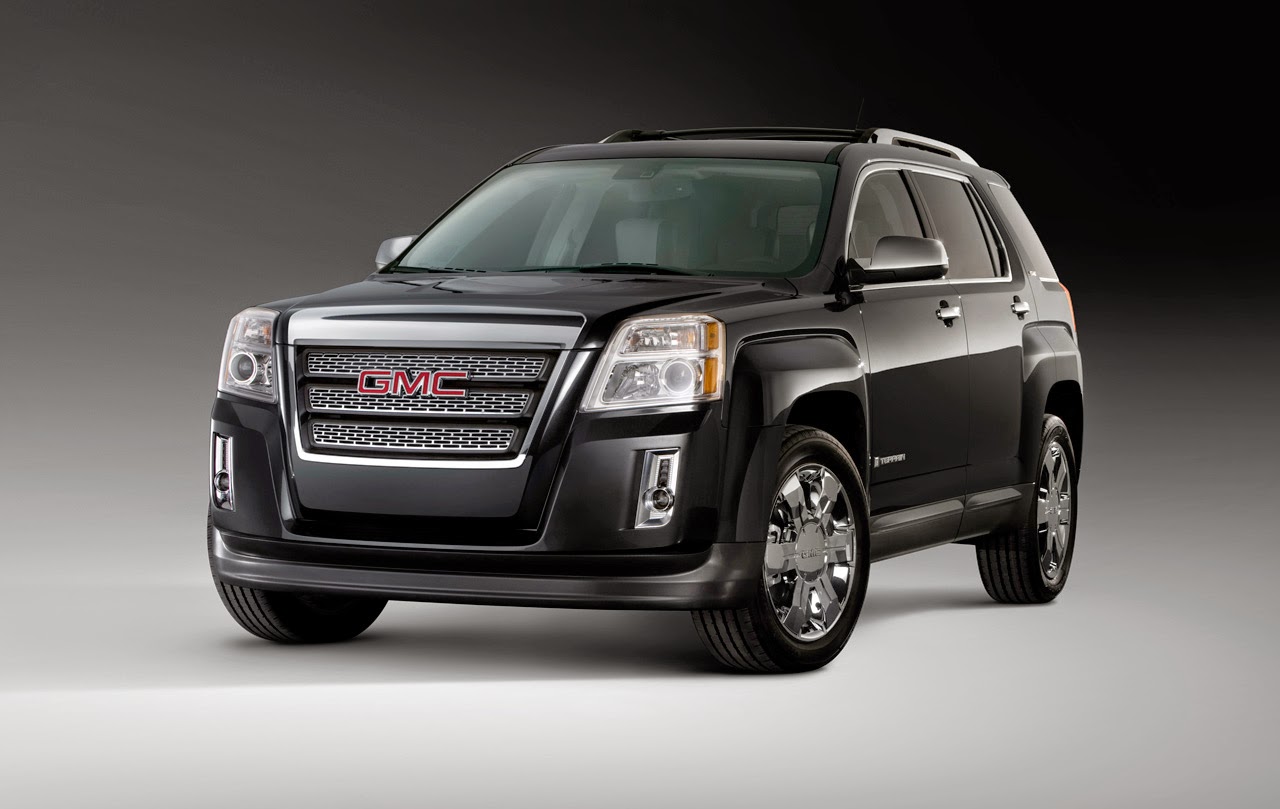 Kantianism is to not only act rationally but to treat people, whether it be oneself or another, respectfully as opposed to using them to get what you want. If General Motors had applied this theory before issuing subprime auto loan contracts, they could in fact be in a different situation. They should have once again understood the risks of supplying these loans and the consequences that they could face. They were most likely taking advantage of those with bad credit and repayment history to manipulate them into thinking they were approved for a great loan when in fact the interest rates are higher on subprime loans than the average, equivalent loan. They knew that by issuing these loans, they would be making profits. Because these loans were unable to be paid back, they defaulted. While there were other factors that played into the 2008 crisis, this was a main one. General Motors did not act rationally and used certain consumers to get their profits.

Virtue Theory consists of four virtues in business: courage, honesty, temperance, and justice. General Motors may have been courageous to cooperate with the Department of Justice and reveal their files dating back seven years but they did not appear to act with honesty. While it's unsure to say if they were honest with their customers about these loans, they should be more honest with the public. Mainly their investors, consumers, and employees. They should also avoid hiding any information because it will eventually be found and would not work in their favor. General Motors has displayed temperance or self-control by cooperating with the current allegations they face, especially when they are under fire as it is for recalling millions of cars. If General Motors is cleared by the DoJ for these accusations, they will have to make some changes in the way they go about providing loans. Although everyone is approved for different rates depending on credit scores for example, they should be fair with their consumers and not give out loans to those who have tendencies to make late payments or not paying them back at all. 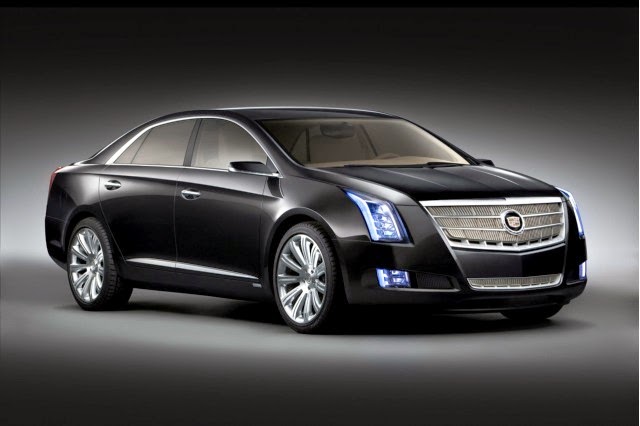 What's next for General Motors? It's tough to say. While they are experiencing many lows right now within their company, they have emerged successful before and can do so again. By acting ethically and morally with all the current scrutiny and allegations they face, they can find a way to be successful again. After all, they were number one for seventy years and may be able to do so again.

Posted by Nicolette Favarato at 11:00 AM