Kamoto Copper Company: mine in Congo collapses and kills 19

A mine owned by Glencore had collapsed in the Democratic Republic of Congo this past month on, June 27th, 2019, and killed at least 19 people. These 19 people were also mining illegally stated by the London-listed company. In parts of Africa and India illegal mining has become an issue. Miners are working illegally throughout the country and continue to see fatality take its toll on the people.
In the ethical case on the situation what Glencore had done was unethical to the illegal miners.  In the Wall Street Journal written by Allistair MacDonald, “Kamoto Copper Company has observed a growing presence of illegal artisanal miners throughout its industrial mining concession in the Kolwezi area. This has led to daily intrusions onto its concession by an average of 2,000 illegal miners per day” (MacDonald 1). Knowing that 2,000 miners are illegally working every day is making the company lose money. It is also affected when it involves illegal miners dying.
However, this issue here is also with the government. The government has been not classifying the mining fatalities in the government statistics.  South Africa’s Department of Mineral Resources had said that there were a record-low 73 casualties through the mining industry. The Mines Rescue service, a local organization, has helped freed trapped miners and have also found an additional 18 people who were died illegally in the South Africa mines that year. In the news article Bloomberg, it states, “The deaths highlight the growing problem of illegal mining. Congo and other countries face a constant struggle to stop their impoverished citizens from breaking into mines and extracting ore by hand” (Thomas Biesheuval and William Clowes). With more miners breaking and stealing ores this problem is going to continue and the death total could go up more. Stopping people from illegally mining will not be easy but it is something that needs to be done before more lives are lost. Edward Sterck, analyst at BMO Capital Markets, believes, “Preventative action will likely be needed, and it could impact Golencore’s social license to operate. This event is related to illegal mining activity, then the impact to production may be relatively short term” (Bloomberg). The point Edward is making is how the miners entered without permission and mined what they wanted. In the act of this it led to them losing their life. By adding the security to the property, it could lead to short term problems with illegal people working in the mines. Thus, helping the issue of people continuously break into the mines on their own. 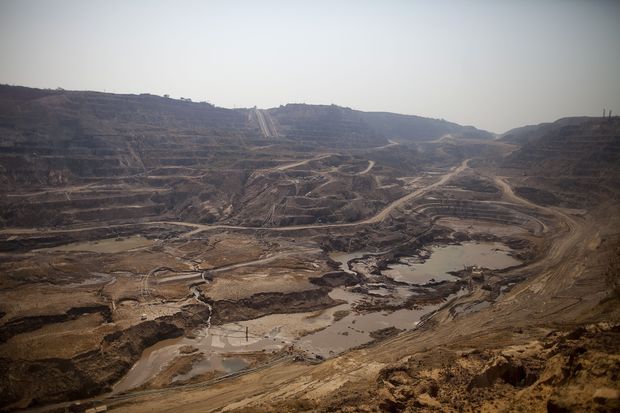 Due to this event the shares of Glencore had suddenly dropped in the London trading. It the course of one incident it caused the stocks to drop 4.9%. Even with the drastic drop the company came back with none of their production or operations were affected in the area. Knowing that Glencore did not even get affected by this is unbelievable. Any other company after an epidemic like this could fall flat on their face. Glencore on the other hand can recover quickly and get back to operations within the next day. This goes to show how powerful Glencore is. Congo is home to the richest cobalt and copper and people want to sell it. Acquiring the product is what needs to change for the better of the people. However, the people who are near these mines are also the poorest of people. Thus, making people desperate and doing desperate things to help the living situation for themselves and for their families. It tragic that a company like Glencore can do what they can to maximize profit even though the safety of others is at jeopardy. It is a constant struggle between the impoverished people from breaking into the mines and extracting the ore. The mines these people go in are miles long which makes them difficult to travel through for anyone.
In the case with the 19 deaths in Congo the stockholders affected by this incident is Glencore, shareholders, Congo, and the citizens near the mine. Glencore and Congo government are responsible for not keeping the area safe from others. The shareholders who put money into the stocks of Glencore are affected for the fact the company lost 4.9% stocks in a day due to the incident. The shareholders would not be happy knowing that they have invested money into the company for it to be lost on something that could have been prevented.
From an individual’s point of view on the situation people would be upset for what is going on. Explained in The Case Manual, “Individualism is business actions should maximize profits for the owners of a business but do so within the law” (Salazar 17). The miners who are go into the mines and stealing the ores is making the company lose profit. It is all about making as much money as possible as an individualist. If people are break in and going into the mines stealing the ore the company is losing that profit. The people who were killed from the accident were others who were stealing from the company. Also, with the people who were killed had the mine come down which also caused more money to be spent to open the mine up again or for another place to be started. Money either way is being lost in the section of the mine making the stolen and lost money unavailable to the company.
In the eyes of an utliltarian this situation would be viewed in a different way. Utilitarianism is, “Business actions that should aim to maximize the happiness in the long run that are affected by the business action” (Salazar 17). With what happened with the 19 people who had lost their lives in Congo, utilitarians would be devastated. Trying to keep people happy is a difficult thing for a business to do on a consistent basis. When it comes to the mining industry someone will be left unhappy. The country Congo is home to one of Glencore’s operation facilities. With the mines taking so much land it leaves people poor and homeless for most. This makes people unhappy with the living situation and cannot financial be stabled. By having the mine so close it leads people to do stupid things such as go in the mine and stela the ore for themselves. 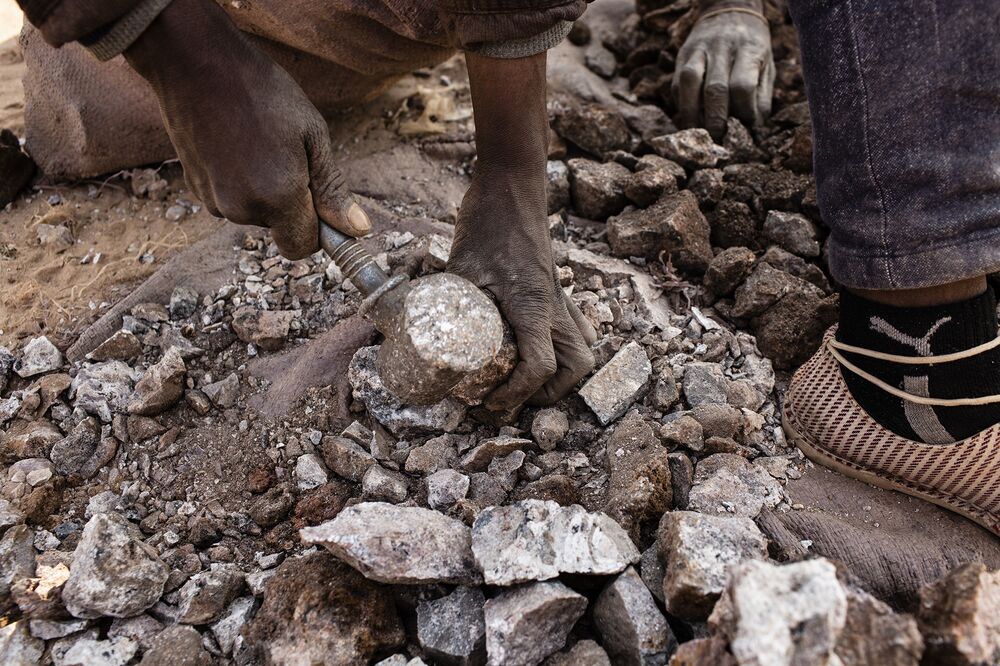 For a Kantianism the case with Glencore and the 19 illegal miners being killed can be looked at in an interesting way. In The Case Manual, Kantianism is viewed as, “An act in ways that respect and honor individuals and their choices. There should be no lying, cheating, manipulating or harm others to get your way. Use informed and rational consent from all parties” (Salazar 17). Glencore’s mining area was not safe for anyone outside of the property. People could easily come in and grab what they needed in order to survive. In some ways you can look at the 19 illegal miners and respect and honor what the illegal miners were trying to do. The miners sadly lost their life, but they were doing it for a reason. Those illegal miners were trying to gather ore bare handed in order to make money for their family. They were willing to risk their own lives if it meant making the one’s the love happy. By breaking in and doing this it shows that no matter how bad things are it is worth fighting for something.
Virtue Theory is about, “acting so as to embody a variety of virtuous or good character traits and so as to avoid vicious or bad character traits” (Salazar 17). With the situation at hand with the illegal miners being killed no one was acting out of good character. Glencore has a history of doing things that are not looked at in a great way. It seems as if Glencore likes to take shortcuts or better themselves with false information to help the company in the long run. Good character is built on the people who run the industry and it trickles down into other management and workers based on how they are being treated. If illegal miners can get in mine shafts and dig their own ore out, that goes to show that Glencore has a bad character and bad traits that put others in harm’s way.
Evaluating the situation through an ethical standpoint what Glencore did was unethical. The company allowed for this to happen. With the way they acted towards the people around them it shows that people are desperate to do anything. By breaking laws for satisfaction, losing lives for ore, it all shows why this is not a good environment. Between individualism, utilitarianism, Kantianism, and virtue theory, there is no right way that Glencore is going about their business. Things the company does is not looking good and it will only get worse for them and the people of Congo.