In order to promote their upcoming music booking application for smartphones,
Fyre Media Inc. scheduled a luxury concert in the Bahamas for two weekends
in April and May 2017. Marketed as“Coachella in the Bahamas”, concert-goers paid
between an estimated $4,000 and $12,000 for a variety of accommodations ranging
from simple attendance to booking private villas. When concert-goers arrived, there
were no luxury accommodations or meals, only damp tents with very little actual
concert infrastructure set up. While the venue was a bust and none of the stars
showed up, people were stuck in the airport for hours trying to secure flights home.
Fyre Media co-founders Ja Rule and Billy McFarland promoted the event through
social media influencers and models, some doing so without disclosing they were
being compensated which is in violation of federal law. Fyre Media is currently
fighting off eight lawsuits for defrauding ticket buyers. In March 2018, McFarland
pled guilty to wire fraud charges that were brought against him by the FBI. Fyre
Media’s lenders forced the company into bankruptcy through the U.S. Bankruptcy Court. 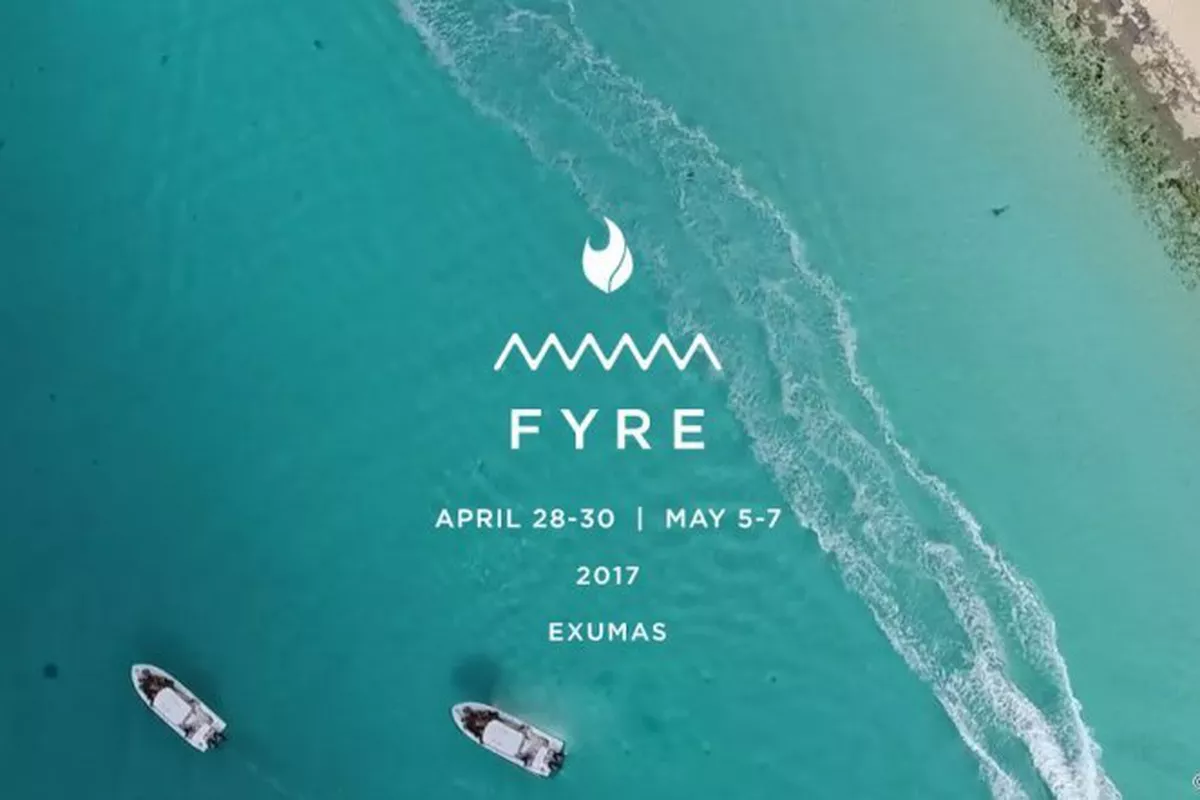 Stakeholders
Stakeholders in this crisis include Fyre Media Inc. (specifically Billy McFarland)
and the lenders that financially empowered the company. Fyre Festival promoters
and scheduled performers also had stake in how the event went, and their reputations
suffered for being involved. Some celebrities and social media presences such as
Kendall Jenner and Bella Hadid may be taken to court over their involvement with
the promotion of the festival. The festival customers were majorly impacted by this,
being stuck at both the venue and the airport when the event did not pan out. Fyre
Media Inc. was forced into bankruptcy, Billy McFarland and Ja Rule are being
investigated by the State of New York, and both lenders and customers alike are
awaiting for legal answers. 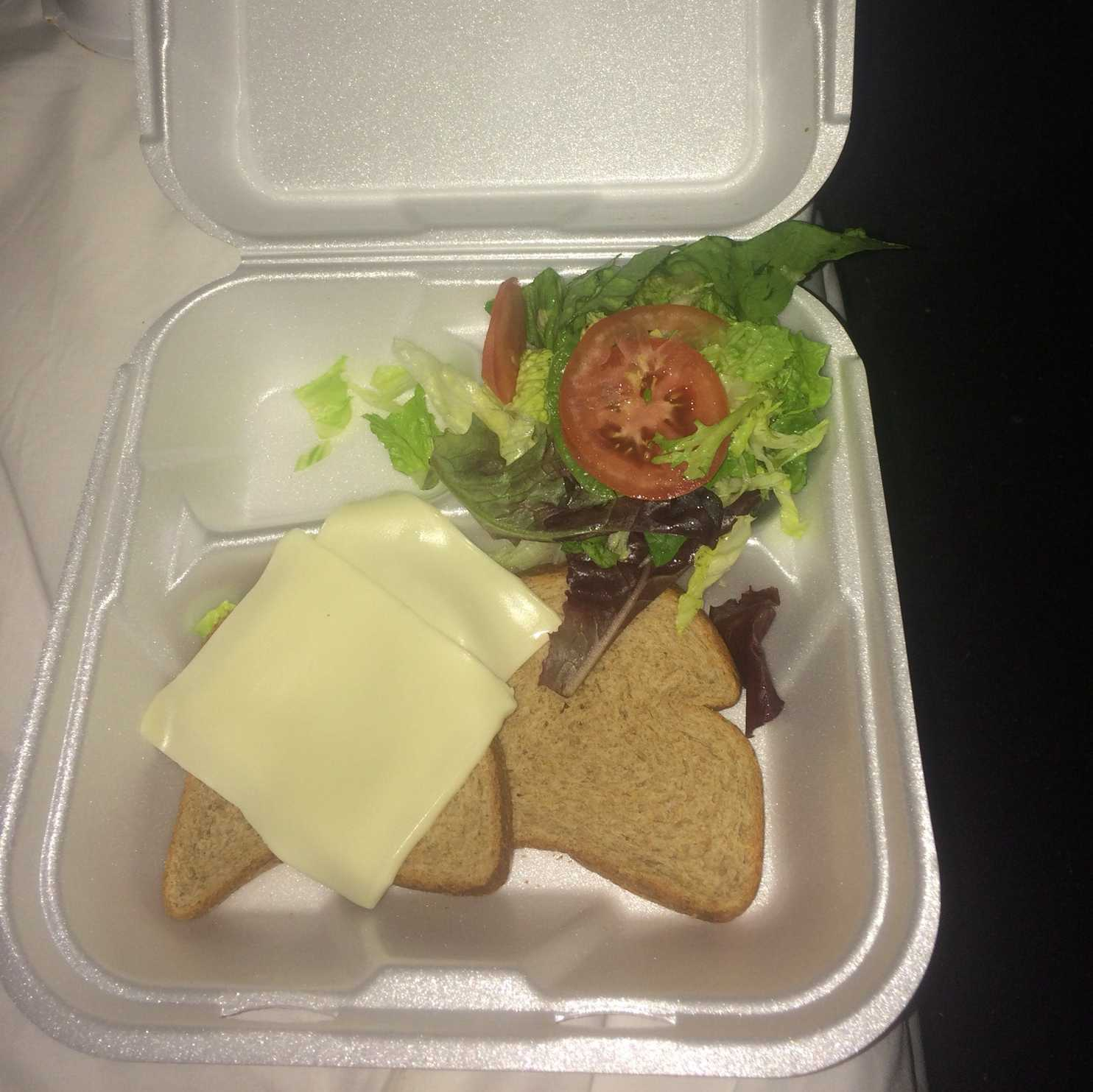 Individualism
Individualism is an ethical concept wherein the company is expected to do what it is best for itself and its shareholders. The main goal of a business is to make a profit and do it ethically. The Fyre Festival was a disaster from the perspective of an individualist. The company spiraled into bankruptcy due to this massive error, which is obviously the opposite of making a profit. Nobody enjoyed the show they paid for, the investors were scammed out of their money, and Fyre Media Inc. financially collapsed.


Kantianism states that actions must be done rationally and for the right reasons
without using people as a means to an end. None of the Fyre Festival event was
one rationally, as it broke apart at the seams and failed to offer entertainment
or relaxation for anyone. People, from staff to concert-goers, were NOT
treated ethically as their money was used but there was no event to enjoy. McFarland
knew the festival was falling apart and still allowed people to show up to Exuma,
where they would be stranded for at least several hours. A Kantian would
consider this highly unethical. The people who bought tickets were used for their
money and were treated as an afterthought when they should have been the
primary concern.

Utilitarianism
In the ethical theory of utilitarianism, the goal is to maximize happiness for everyone involved, such as the stakeholders. Fyre Festival attempted to create and keep up happiness for all its stakeholders but clearly failed miserably. Every person involved in the festival, from staff to concert-goers, had a miserable failure of a day. Not only was there no Fyre Festival, no food, no entertainment, no venue infrastructure and no entertainment, there was a severe lack of communication and sufficient transportation that contributed to everyone’s unhappiness. The investors lost their money and were forced to take McFarland to court, none of the festival attendees were happy and made a fuss on social media deriding the event.

Virtue Theory
Virtue Theory maintains that there are four virtuous traits (courage, honesty, temperance, justice) and assesses an action based on intention with good character. Fyre Festival and their company, Fyre Media Inc. displayed absolutely none of these traits as it defrauded their customers. There was a deliberate lack of honesty, there was no self-restraint used, and we are still waiting on justice to happen to the concert-organizers over a year later. The courage to show the world what a miserable failure this event was was not exactly the type of courage that Virtue Theory intended. If ANY of these traits were applied to Fyre Media Inc.’s handling of the situation, less people could have been impacted by this disaster of an event. 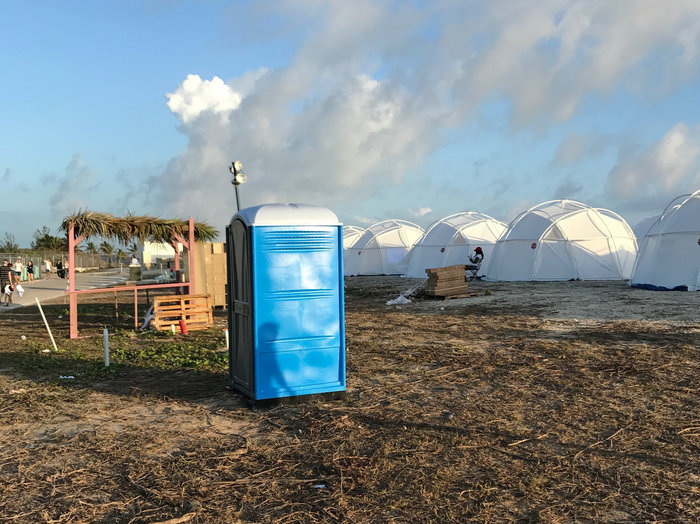 Coscarelli, Joe, et al. “In Wreckage of the Fyre Festival, Fury, Lawsuits and