Over 10 years, there allegedly has been misconduct among faculty members and students of Berklee College of Music in Boston, MA. According to the school president Roger Brown, 11 faculty members have been terminated. Prior to the termination, students led a march to stand against the lack of listening ears by administration. Hundreds of students attended the march. One main reason the march took place was because the school's president Roger Brown allowed the faculty members who were accused of such misconduct to "quietly leave" the school and positions. The uproar augmented when students found this out, understanding this should not be stuck in the silence. 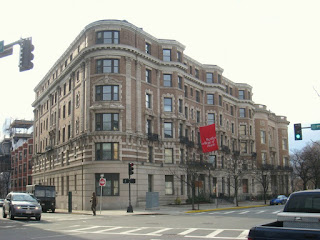 There are many stakeholders affiliated to this case, both inside and outside campus. First, let's consider the students that were sexually harassed and assaulted. Obviously, they have been directly involved in the issue on campus, now traumatized and torn emotionally, physically, and mentally. The families and friends of those affected first-hand are also torn. Trust throughout the entire campus among students and faculty has shifted, and the college itself now has broken reputation. Investors that help fund the school are less likely to contribute to funding programs and expenses. High-school students are more likely to consider the inappropriate incidents and less likely to enroll in classes at Berklee.

Individualism has one thing in mind and one thing only- money. Maximizing profits is the number one concern for individualists, and I believe they would agree with the decision of firing the abusive staff members. If they were to keep those staff members, practically everyone would completely discredit the college for not properly handling the situations, thus preventing students from wanting to attend Berklee College. Ultimately, losing money from students and investors. 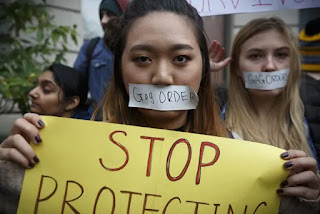 A Kantian is concerned with four main ideas or obligations. These four ideas include acting rational, behave with intentions of goodwill, allow and assist others to make their own rational decisions, and respect people, their autonomy, and individual. Now, the sexual harassment acts totally violate the respecting autonomy and individual aspect. The termination was a very rational decision made by administration is backed by good intentions, and was a very rational decision.There must be consequences for the actions the faculty enforced.

This theory relies all on happiness of oneself and others. Termination has made more people content than disappointed. The act of firing the unethical individuals has made students, parents, staff, and hundreds or others feel lighter on the entire situation. Unfortunately, we cannot make everyone happy in this situation because clearly there are two opposing forces and horrible actions have occurred.

The Virtue Theory focuses primarily on doing/having goodwill whenever possible. A virtue theorist would agree with firing the faculty member that have sexually abused the students. Any other minor consequence of less discipline would not be very credible, nor fair.