Based on a paper by: Paige Vandermyn & Holden Canty 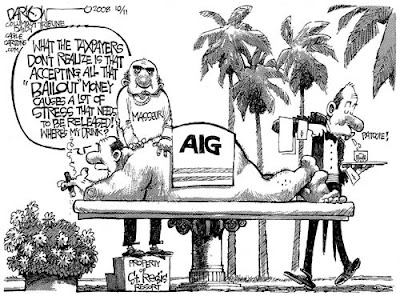 During 2008's "too big to fail" bailouts exercised by the federal reserve, many struggling multi-national companies were awarded cash in hopes of avoiding bankruptcy. One company deemed simply too big to fail was the American International Group, Inc. (AIG for short), which provides insurance for individuals and businesses. The company, which would have almost certainly been forced into bankruptcy if not for the bailout, received hundreds of millions of dollars to keep from drowning. However, in an utterly shocking series of events, the company paid $218 million to top executives in bonus money. In a completely unethical fashion, the company used taxpayer bailout money to fund vacations and private jet flights to the executives who many blamed for causing AIG's financial troubles in the first place. Additionally, many senior employees were flown to California for a "retreat" including spa treatments and golf outings. This retreat cost over $400,000 dollars. By the end of 2008, AIG had received over $100 billion in bailout money. Unfortunately, the general public was not sure if the money was going toward improving business of simply paying for luxuries of the organization. 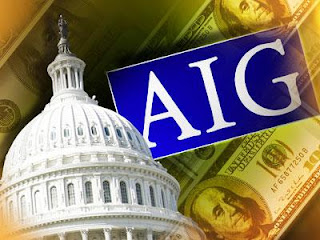 These actions by AIG completely ignored each and every theory related to the study of ethics. In regards to the individualistic theory of ethics, AIG seemingly followed the principles of individualism. Although the theory is strictly focused on profits, the profits must be for the owner and its stockholders. Because the stock prices following the bailout dropped 12%, it is clear that the interests of profiting did not translate from executives to stockholders. This clear violation of individualism ignored the profits of any stockholder outside of an elite group of executives. Looking at the scandal through a Utilitarian lens, it is easy to see that AIG was focused on happiness of a select few executives. Rather than looking to please their stakeholders (employees, customers, investors, and tax payers) who funded the bailout, AIG selfishly focused on their own happiness. A Utilitarian would have suggested a more balanced spread of the $218 million to more employees, to leave everyone happy. 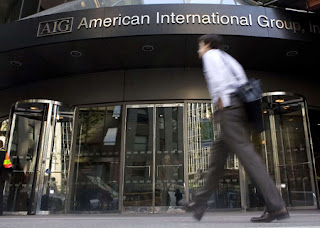 A similar applicable theory to the case is the idea of Kantianism. A Kantian would view AIG as being unethical, but due to the fact that the company disrespected its non-executive employees, tax payers, and investors. In Kantian ethics, equal respect means equal treatment. Clearly, there was not equal treatment in the case of AIG. The non-executives were not given the same luxury treatment, and the tax payers were forced to watch the company waste hard-earned money.  Furthermore, Kant promoted acting rationally, and AIG's choices related to the bailout and bonuses reflected actions that were far from rational. In looking at AIG's actions as a virtue ethicist, you would be drawn to the two virtues of courage and justice. Rather than courageously facing the economic hardship ahead, the company took the easy way out by accepting hundreds of millions of dollars in the bailout. In relation to justice, it is clear that there was little concern for justice, as the executives responsible for the company's economic issues were rewarded with huge bonuses.


These facts and Analyses are based on a paper by Paige Vandermyn & Holden Canty, "American International Group, Inc." (2011).