Based on the Paper: “Johnson & Johnson”
Written By: Kelsey Dawson
Summary By: Nicole Daly 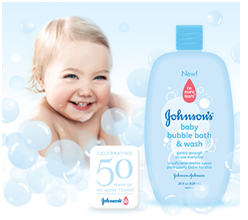 Johnson & Johnson was established in 1886 by three brothers Robert Wood Johnson, James Wood Johnson, and Edward Mead Johnson.  They are an American based multinational company that works with pharmaceuticals, medical devices, and consumer-packaged goods.  Johnson & Johnson is one of the highest grossing and most trusted, well respected names in the surgical and sanitary world.  Their headquarters is located in New Brunswick, NJ and they have over 250 companies in sixty countries.  Johnson & Johnson employs more than 118,000 people and are the most diverse medical devices and diagnostics company.  In 2009, The Campaign for Safe Cosmetics discovered that Johnson & Johnson manufactured their baby products with the ingredients quaternion-15 and 1, 4-dioxane, which releases formaldehyde.  Formaldehyde in high levels is known to cause cancer.  Johnson & Johnson failed to respect their customers by not informing them about the new, hazardous chemicals being put in their products.  Not only did Johnson & Johnson lose many of their customers, they also tarnished their reputation for the long term and may not be able to gain full respect back. 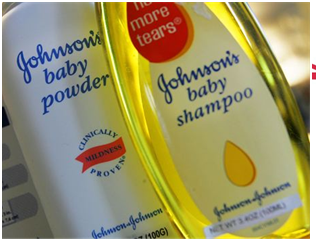 Individualism, which comes from Milton Friedman’s economic theory, deals with maximizing profits for your company.  A company should forever be improving and increasing while obeying the laws.  These laws include both the company laws and government enforced laws.  Generally, individualism fails because it does not take into account stakeholder happiness.  Johnson & Johnson put off the Campaign for Safe Cosmetics request to remove the hazardous chemicals in their products for years.  Finally, in 2011, they began making some changes, but the consequences were already in effect.  Campaign for Safe Cosmetics protested and urged customers to be weary when making their purchases.  Individualism, for Johnson & Johnson, worked for the short term.  They were able to maximize profits with cheaper products with tainted chemicals, but for the long run, Johnson & Johnson struggled.  After consumers found out that their products could possibly cause cancer, they distrusted the Johnson & Johnson name.  Profits declined and their reputation was tarnished.

The theory of Utilitarianism deals with everyone’s overall happiness.  This overall happiness extends to all stakeholders involved.  It states that one person’s happiness is no different than another’s, and therefore, it must be considered when making business decisions.  In the Johnson & Johnson case, the company failed to consider their customers happiness.  They were not looking out for their best interest, and they didn’t consider the potential health risks for their customers.  Not only are the children and babies using the products being put in harms way, but the caring parents are second guessing what products to purchase. These chemicals are severely dangerous to children.  None of this leads to stakeholder happiness short or long term.  Utilitarianism says that Johnson & Johnson are doing the exact opposite to make customers happy by intentionally putting hazardous chemicals in products and not informing their customers. 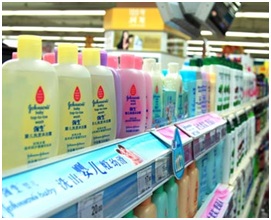 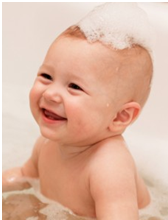 Based on the Paper: “Johnson & Johnson”
Written By: Kelsey Dawson