Based on a paper by Justin Carbonaro
Summary by Carla Garcia 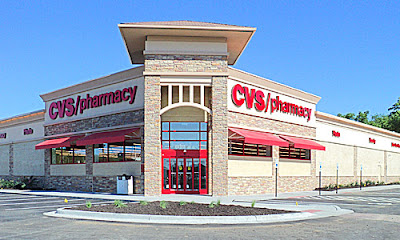 The well renown CVS/Pharmacy has been 18th place of the fortune 500 top United States companies until 2011 where CVS fell to 21st place. Many people believed it was due to the two CVS pharmacy scandal on February 7th, 2012 located in Sanford, Florida. According to the DEA, CVS ordered more than 3 million oxycodone pills in 2011 which is more than twenty times more than the national average.With the average of a pharmacy being about 69,000 oxycodone pills dispensed in 2011 these two pharmacies that are 6 miles apart ordered three million pills. With such a large quantity the DEA suspended the licenses of these two CVS pharmacies to investigate what was going on. Florida physicians were informed by the DEA that CVS will no longer fill prescriptions they write for schedule II narcotics. By doing so distribution of oxycodone to the two Florida stores have decreased by approximately 80% . 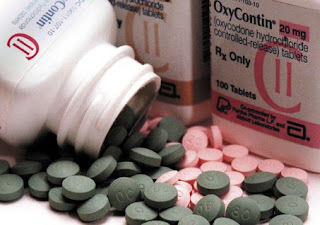 The CVS stores in Sanford dispensed more than 58,000 pills a month, and 58% of the customers paid cash for them and according to the DEA,  the purchase of oxycodone from CVS outside vendor Cardinal had jumped between 104,500 through 885,900 pills in 2009 through 2010 but in 2011 alone over 1.2 million pills were purchased. Cardinal health was flagged 22 times by their electronic system but they never notified the DEA or held a shipment back from CVS. This prescribed pain medication is one of the leading cause of lethal drug over dose in Florida that kills at least seven people a day.

CVS and Cardinal's actions were unethical to avoid the fact that there was a problem with the amount of oxycodone being dispensed and not trying to change what was occurring.According to CVS' actions were unethical according to every major ethical theory. An individualist would say that the epidemic that occurred in Sanford, Florida was wrong and would not agree with the individualist theory which is to max profits within the bounds of the law because even though there were a portion of prescriptions that were legitimate there were also a larger portion of customers who didn't need the controlled substances either. Knowing that there was a problem CVS pharmacy and Cardinal supplied the needs of customers who did not need these drugs which ultimately fed the people with addictions to narcotics to even having these drugs being sold on the street.

According to Utilitarianism, which seeks to maximize happiness of all stakeholders, CVS pharmacy was clearly wrong. Not only did CVS harm their own company by constantly supplying the narcotics to individuals who may or may have not needed them with a price. The  supply was so large that each person in Sanford, Florida could have had 50 pills or so. In addition being in contact with oxycodon creates a major addiction problem which ruins lives and has negative side effects such as seizures, heart failure, low blood pressure, and in some cases death due to overdose. A Kantian would likewise think CVS and Cardinal as being unethical because they saw an opportunity to make money and they let it happen and also kantianism emphasis on respect and rationality. They knew by supplying customers with large amounts of oxycodone would case issues and yet CVS nor Cardinal did anything to prevent it. 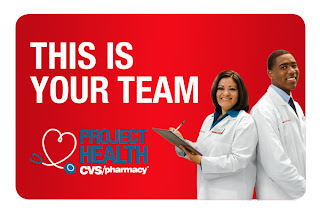 Lastly, a virtue theory which seeks to develop the character traits and habits that will allow people to live a happy and meaningful life is against this oxycodon case. A virtue ethicist would say that CVS was very careless and failed in being ethical. Even though CVS' Pharmacy foundation for their business is to serve and help others; they displayed minimal courage to speak about this oxycodon situation which did not follow CVS' code of conduct. CVS neglected to change or stop what pharmacists saw was going on with the high demand of narcotics, but yet  CVS wasn't doing anything to stop or pause production to analyze the situation before the DEA came to correct the issue. Other than this case, CVS Pharmacy wants their customers to feel their honesty,self-control and fairness towards their clients which are the main virtues of the virtue theory so that customers would feel acknowledged and informed when ever a situation like this case does ever arise again.


These facts and analyses are based on an original research paper by Justin Carbonaro, "CVS Caremark - DEA: Oxycodone orders by pharmacies 20 times average" (Spring 2012)