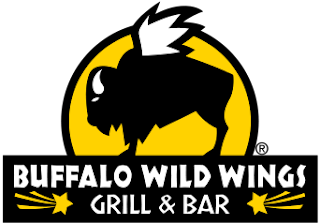 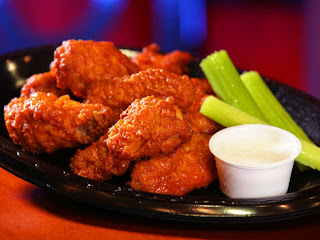 Utilitarianism is the theory that happiness and pleasure are of the highest value.  This happiness needs to be present for both parties.  Those who believe in Utilitarianism would not be happy with how this turned out.  No parties were able to experience happiness from the outcome that occurred.  The customer is not happy because the game did not continue so he had to go home.  Chet is also not happy due to the fact that he responded to the situation in the way that he thought was right but in the end he ended up getting fired from his job.  The manager of Buffalo Wild Wings also did not find happiness because he felt as if he had to fire Chet, even though it is not what he might have done if he had had the option.
A Kantian believes in four main aspects.  These four main aspects include acting rationally, respecting people, making rational decisions, and making decisions that are based on the goodwill.   A Kantian would believe that the actions my Chet were played out exactly how they should be.  Chet acted in a manner that he believed it be acting rationally.  He did not think it was right to extend the game if it was for the purpose of the customer not wanting to go home to his wife and kids.  Chet made his decision based on his beliefs.  The Kantian would view Bufffalo Wild Wings asctions as unethical due to the fact that if they were to actually extend sporting event games then the outcome of the games would be lieing to the public because the games are not being played out the way that they should be.  The public may not know this and Kant would say that it needs to be stopped. 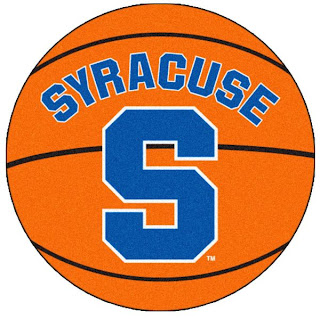 The Virtue theory is a theory that consists of many different outlooks such as honesty and courage. There is not that much of a virtue outlook on this case but from a virtue perspective the honesty really stands out.  Chet was honest about the situation in saying what Buffalo Wild Wings was telling him he should be doing even though it was absurd.  Chet was honest with the public and did good in bringing attention to the manner.  The honesty in this sense may have slandered the company but it was what needed to be done in the situation that Chet was placed due to Buffalo Wild Wings actions.
These facts are based on the original paper done by Erin Filmer, titled "Buffalo Wild Wings Syracuse Scandal" October, 2012
Sources:
http://www.buffalowildwings.com/?utm_source=google&utm_medium=cpc&utm_campaign=Brand++Desktop&utm_term=buffalo%wild%20wings&utm_content=sBkD9VivFpcrid8832653046pkwbuffalo%20wingspmtp
http://www.forbes.com/sites/marketnewsvideo/2012/03/27/analyst-moves-bwld-bac/
http://www.nunesmagician.com/2012/1/30/2757461/syracuse-west-virgina-goaltend-controversy
Posted by Unknown at 7:34 PM