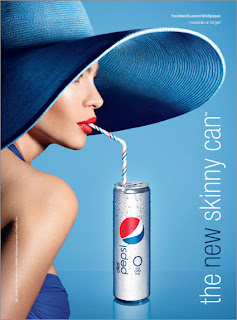 Pepsi’s new sales pitch “Skinnier Is Better” left a bad taste in consumers’ mouths. The multibillion-dollar American multinational food and beverage corporation launched a slogan for their new Diet Pepsi can that turned off and offended consumers. PepsiCo introduced the slogan for their new, smaller can diet cola during the 2011 fashion week. PepsiCo is a fashion week sponsor and the company’s marketing team thought they were capitalizing on chronemics, but instead they were offending almost half the nation. Chief marketing officer Jill Beraud stated "Our slim, attractive new can is the perfect complement to today's most stylish looks, and we're excited to throw its coming-out party during the biggest celebration of innovative design in the world." Critics found the offensive sales pitch as nothing to celebrate. Because women are vulnerable during a week where skinny, conventionally beautiful women take over the media, Pepsi’s intentions were not taken as they had hoped. The message came off as offensive and stereotyped the media's flawed views on women's body types. The National Eating Disorders Association had a field day with the inappropriate pitch, claiming it was insensitive and gave women a false impression. The company replied with an e-mail defending the unintended controversy, stating  "We are sensitive to this interpretation, and that is definitely not our intent, we intend to highlight the innovative look for Diet Pepsi and provide our fans with an "inside look" at events that celebrate innovation and style."
Individualism would have accepted the slogan had it maximized profits like the company had hoped for. PepsiCo launched the pitch during fashion week, with the hopes that the scene itself would promote the product. Pepsi was looking to generate hype about the product by portraying an ideal image for women. Individualism would not look at the effects on consumers, but instead on how much profit the company made. Because the slogan was ineffective and actually lost Pepsi money, individualism would reject the proposal. 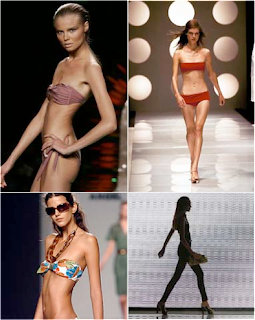 Utilitarianism determines what is ethical based on the happiness of the stakeholders. In this case, the stakeholders are PepsiCo, specifically their marketing team, consumers, and anyone affected by the sales pitch. Because the controversial slogan offended people before the product hit the shelves, it had a negative effect on the happiness of the stakeholders, therefore the theory rejects the case. If the pitch encouraged and motivated consumers the outcome could have been different.
Kantianism is broken up into four major principles, the first being to act rationally. If Pepsi had acted rationally they would have empathized with their consumers, many of whom struggle with weight issues. PepsiCo irrationally acted as if they were exempt from considering their consumers feelings. The second principle helps people to make rational decisions. Portraying “Skinnier Is Better” as the goal for women to try and achieve is not helping them make rational decisions. Eating disorders are extremely unhealthy and potentially life threatening, therefore this marketing approach is promoting irrational decisions. The third principle says to respect people, their autonomy, and individual needs and differences. If this principle were followed, Pepsi would have recognized that every person has a different body type. Achieving an autonomous “super skinny” shape is nearly impossible for some and undesirable for others. The last principle says to be motivated by goodwill.  Taking advantage of some women's insecurities is an unethical marketing strategy. Had Pepsi been motivated by goodwill they would have promoted health over body image. 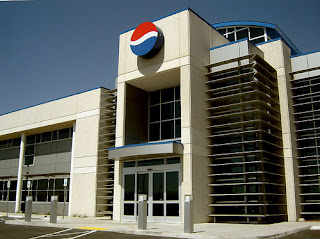 Finally, virtue theory was violated because PepsiCo neglected some characteristics that would have allowed their campaign to properly function. Although virtues are essentially limitless, four primary examples include courage, honesty, temperance and justice. Pepsi perhaps showed some courage by taking a risk with their campaign, despite misjudging their consumer's reaction. Pepsi could have improved their temperance by working more modesty and humility into their campaign. They could have promoted their diet soda as a healthy choice instead of a means to achieve their ideal "skinny" body image.

These facts and analyses are based on an original research paper by: Andrew Rodrigues and Ryan Bakes, “Pepsi’s ‘Skinny’ Can Controversy” (2011)