Saudi Arabians and their culture are many years behind other nations when it comes to the way their government runs their country. They are an underdeveloped nation that has still yet to enforce the concept of equal rights between men and women. Women in Saudi Arabia are considered second class citizens to men, and have only a limited amount of rights granted to them (sounds a lot like life in the U.S prior to 1920). Saudi Arabia is essentially 100 years behind the U.S. One of the major issues concerning women’s rights in Saudi Arabia is their right to travel. It is customary in Saudi Arabian culture for women to be granted permission by their male guardian if they wish to travel, and more times than not they are denied. 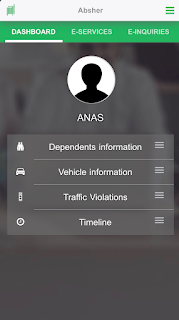 Recently, a new app has been published by the Saudi Arabian government that allows for users to utilize a numerous amount of E-services with an online account. The E-services allow the male users to keep track of workers, apply for permits, apply for visas, renew passports, and also allows them to grant women permission to travel all with the click of a button. While the concept of women having to ask for permission to travel may seem like a horrible thing, the app is actually doing Saudi women’s rights some good. Before the app, when a woman wanted to travel, her male guardian would have to go to government offices, stand in long lines, and fill out what seemed like endless paperwork because of the country’s strict guardianship laws. With the app, men can no longer use these as excuses to not fill out the paperwork and with this new digitized system, the process is now much more efficient and quicker. All the men have do to now is quickly insert the information into the designated areas and the women are on their way. 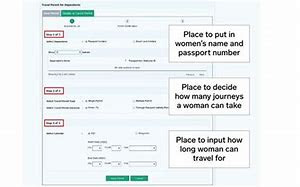 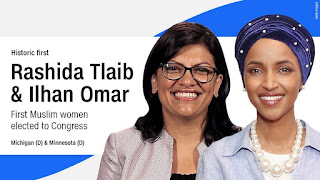 In order to fix what they have done and maintain their consumer base, Apple and Google are going to have to reach an agreement with the Saudi ministry of interior as to certain things on the app need to be changed in order for the companies to keep the app open to the public. If Google and Apple continue to leave the app up, more and more people are going to become upset with them and it could start to hurt their profits. I think Google and Apple should start with an apology to the public for keeping the app up on their stores when they knew what it was mainly being used for. Following an apology, the companies should set up some kind of meeting to talk to the part of the Saudi government that is responsible for the app and they should try to find a compromise where the traveling and tracking part of the app is taken out in order for the companies to continue distributing the app. This would be best for the companies because they would no longer have people protesting against them and would no longer be giving members of congress any reason to come after the companies and trying to exploit them.